The Hispanic Association of Colleges and Universities (HACU) has announced San Juan, Puerto Rico will be the site of its 13th International Conference in the spring of 2019.

Antonio R. Flores, president and CEO of HACU and staff recently visited Puerto Rico, where they met with representatives from the Department of State, the Puerto Rico Tourism Company and presidents from Puerto Rico universities to discuss collaborative efforts for bringing HACU’s 13thInternational Conference to the island.

Flores said that Secretary of State for Puerto Rico Luis G. Rivera Marin and university presidents were very enthusiastic about hosting HACU’s International Conference in 2019. “I was pleased to hear that the recovery efforts of our universities have been going well.” said Flores. “We are excited for the opportunity of bringing HACU’s International Conference back to the Island of Enchantment.”

HACU’s membership includes 25 colleges and universities from Puerto Rico. The meeting was held at the Department of State prior to the HACU on the Road event (see related article here) hosted at the Universidad Metropolitana in San Juan, Puerto Rico on February 21. 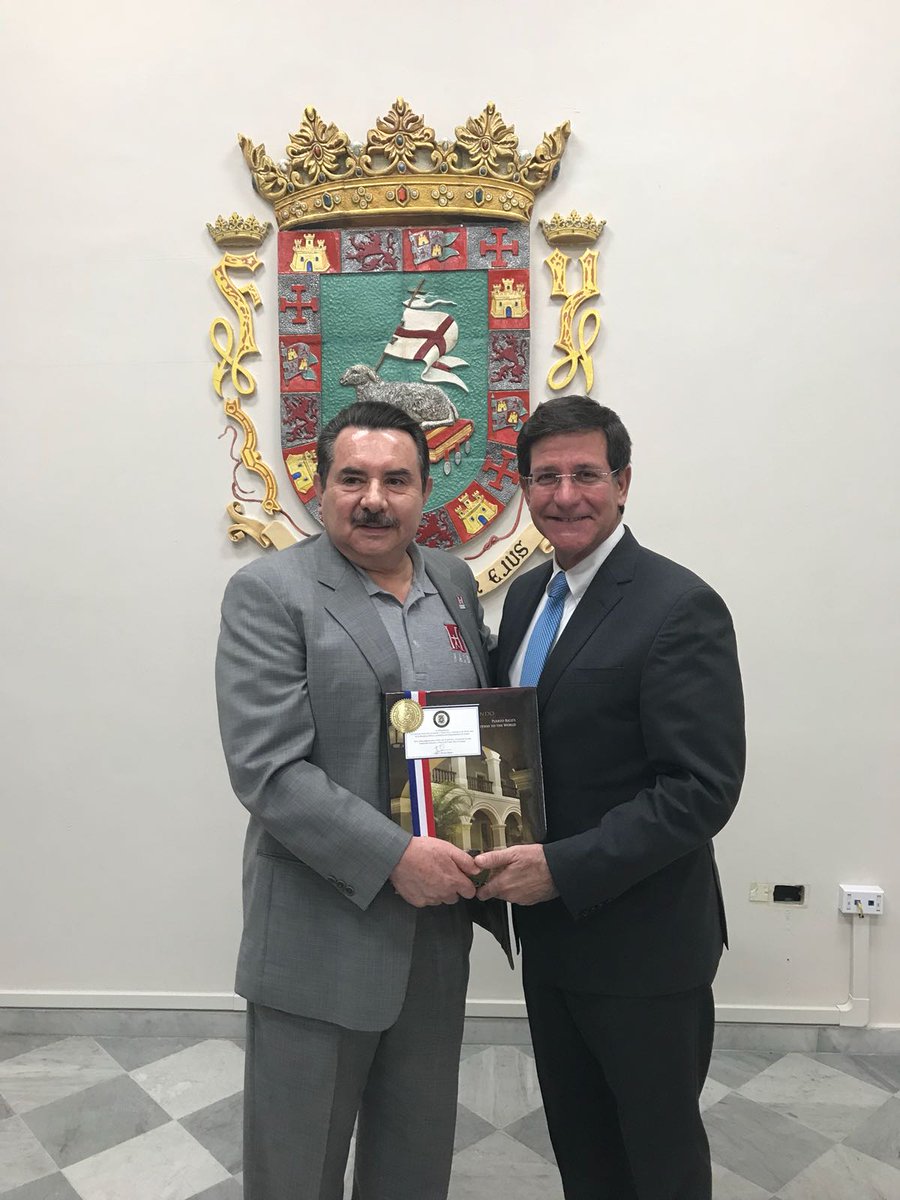 Among the individuals in attendance at the meeting at the Department of State were:

The Hispanic Association of Colleges and Universities (HACU) was established in 1986 with a founding membership of eighteen institutions. Today, HACU represents more than 470 colleges and universities committed to Hispanic higher education success in the U.S., Puerto Rico, Latin America, and Spain. HACU is the only national educational association that represents Hispanic-Serving Institutions (HSIs). For more information, visit www.hacu.net.